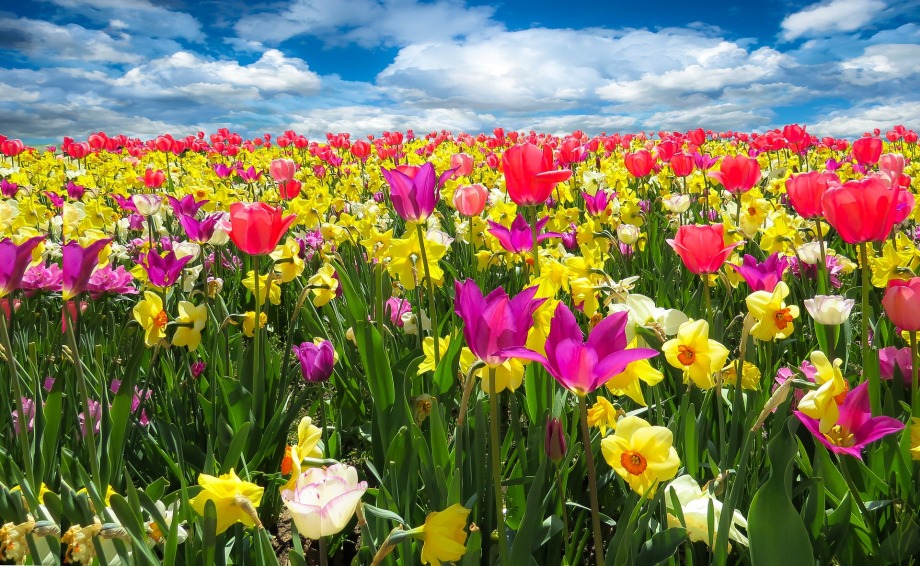 We are growing.  The excitement is building. . . (Read More Here) 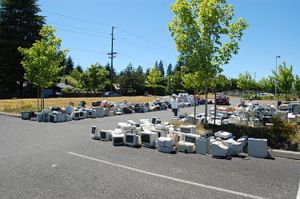 Technology changes at a rapid rate. It’s important for successful businesses to stay up-to-date with new technology. The site eWeek reports that a study done by Techaisle, an analyst and market research foundation, found companies that hold on to their computers for longer than three years, end up spending between $326 to $401 on maintenance of those computers with an extended warranty. For those companies without a warranty that figure jumps up to about $526 for repaired and upgraded computers. They also found that computers malfunction more often after a period of three years, and they suggest replacing them for the most efficient and cost saving measures.

In 2005, social entrepreneur, Cormac Lynch from Dublin, Ireland, had a plan to do something with all those computers that were being thrown out into the landfills. He wanted to refurbish them for the children around the world, so that they could gain an education. The company he started was named Camara, which is West African for “one who teaches with experience.” In June 2007, 70 volunteers set off with 1,000 computers, and the initiative . . . (Read Full Article)